The Open Government Partnership Global Summit Mexico 2015 is an annual event and has gathered around 1,500 participants – including representatives from civil society organizations, businesses and governments. Among the attendees are the representatives of the IDFI: Director – Giorgi Kldiashvili, Chairman – Levan Avalishvili and Project Coordinator – David Maisuradze. Moreover, with the support of the UNDP and the EU, the IDFI ensured the attendance of the MP – Tamar Kordzaia and the Head of Public Relations and Information Department – Nino Beradze, at the OGP Global Summit. Ketevan Tsanava and Zurab Sanikidze from the Analytical Department of the Ministry of Justice of Georgia and Giorgi Oniani, Deputy Executive Director of the Transparency International – Georgia are also attending the event.

The OGP Civil Society Day was traditionally held the day before the Summit to provide an informal opportunity for civil society actors involved in the OGP to connect and interact. The OGP believes, CSD is a good chance for the civil society actors to exchange the ideas and have the conversations necessary for strengthening national OGP processes in future. Furthermore, the objective of the CSD is that the OGP civil society community is energized, connected and ready for both the OGP Summit and for engaging with the OGP process in their own countries.

The OGP Civil Society Day is organized around the following themes:

• Broaden: provide space to explore why and how to broaden the actors, issues and countries involved in OGP;

• Deepen: discuss how to deepen the partnerships, push the level of ambition and create better plans;
• Connect: network with people working in different countries and on different issues, but facing similar realities;
• Inspire: hear inspiring stories from across the globe and explore new open government frontiers.

The Civil Society Day encompassed many enlightening sessions and workshops, focused on sharing stories and peer-learning. Participants of the event discussed how does civil society experience the OGP and how the OGP is delivering for civil society. Session considers data and stories from a range of sources – including the 2015 OGP Civil Society Engagement Survey that was filled in by over 600 people.

Within the OGP Civil Society Day Institute for Development of Freedom of Information (IDFI) organized an IDFI corner where the representatives of the institute introduced participants of the summit with the mission, goal and activities of the IDFI via various informational pamphlets, booklets, amusing stickers, markers, etc. 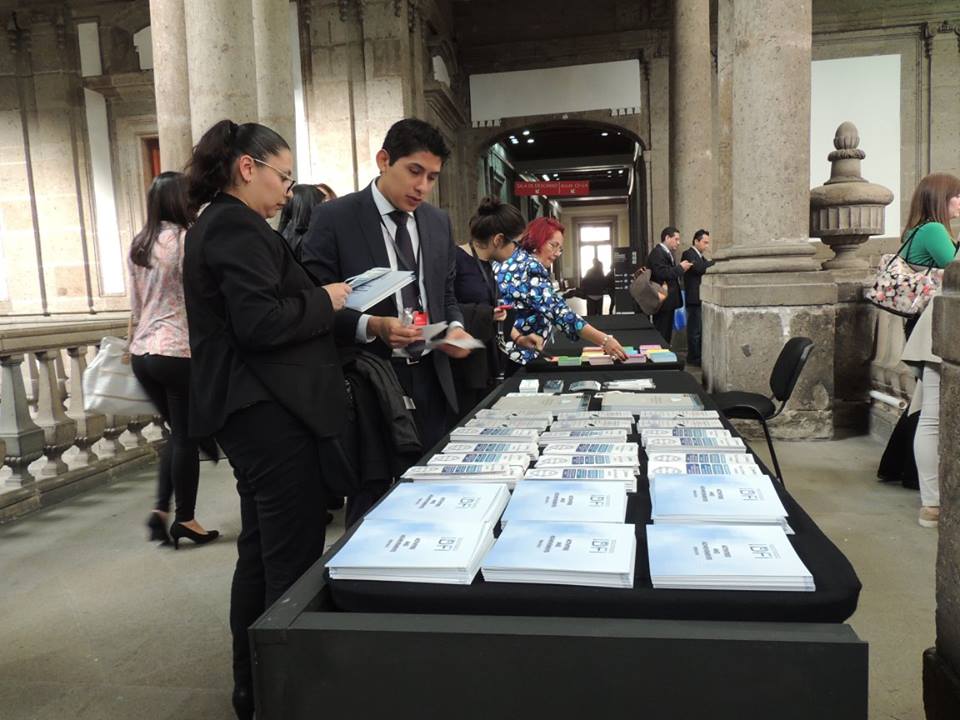 Notably, for the first time, the civil society members of the OGP Steering Committee presented an award to an OGP government – the OGP Government Champions Award. Georgia along with Costa Rica and Sierra Leone was selected for the final phase of the contest – public voting which was open until October 27th. At the event, Giorgi Kldiashvili, Director of IDFI, explained the audience why he felt the Parliament of Georgia was going ‘above and beyond the call of OGP duty’ and why did Georgia deserved winning the contest, he described the process of collaboration among the MPs and the civil society representatives in the process of elaboratin the Open Parliament Georgia Action Plan 2015-2016 and thanked donors – UNDP and EU for their support. After the speeches delivered by representatives of three finalist countries, attendees of the OGP Civil Society Day had the last chance for voting for their preferred winning government.

Georgia was honored to become the winner of the OGP Government Champions Award. The Award was intended to showcase the ideal co-creation dynamic between the government and civil society while elaborating the National Action Plan; to provide a high-level political visibility to the key actors who have played an immense role in upholding the OGP commitments and award the team that shared responsibility, authority and co-created the Action Plan, successfully managed safeguarding the voice of civil society actors in the National Action Plan development process and embraced the recommendations from civil society regardless political sensitivity of initiatives and difficulty for the government.

IDFI had nominated the Inter-Factional Working Group of the Parliament of Georgia since the Institute believes, Inter-Factional Group, consisting of 11 Members of Parliament from majority and minority factions, has made an active input in the process of elaboration of the Action Plan and putting forward the commitments, which the Parliament is supposed to implement in the years of 2015-2016.

Moreover, Georgia was showcased as the best practice country in engagement and collaboration with the civil society during the Action Plan implementation.

At the OGP Civil Society Day Giorgi Kldiashili participated in the session of ‘Best ways of involving the Legislative branch in the ‘openness partnerships’. The primary objective of the session was to come up with a common vision about the work relationship between CSOs/PMOs (Parliamentary Monitoring Organizations) and Parliaments, towards the launch of the Open Parliament Network. 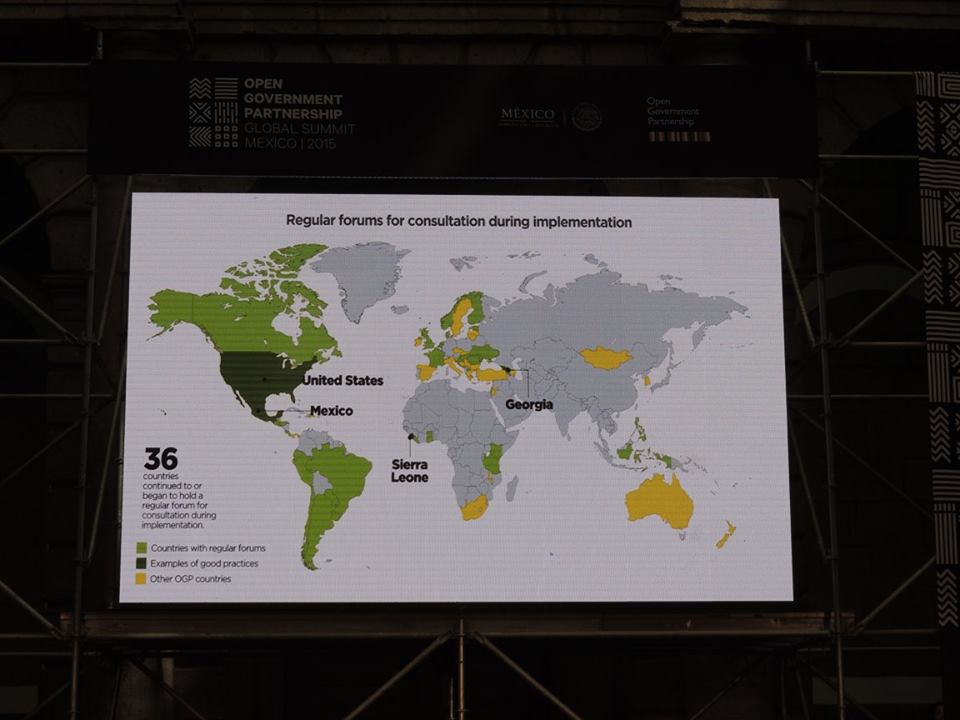 Kldiashvili also took part in the workshop titled as ‘OGP Civil Society Knowledge Sharing – Working with Government on NAPs’. The session focused on drawing on CSO experiences from across the globe to share knowledge, identify strategies that work, and begin discussion toward ways to advance open government – and overcome obstacles in collaborations between national BSOs and their governments involved in the OGP processes.