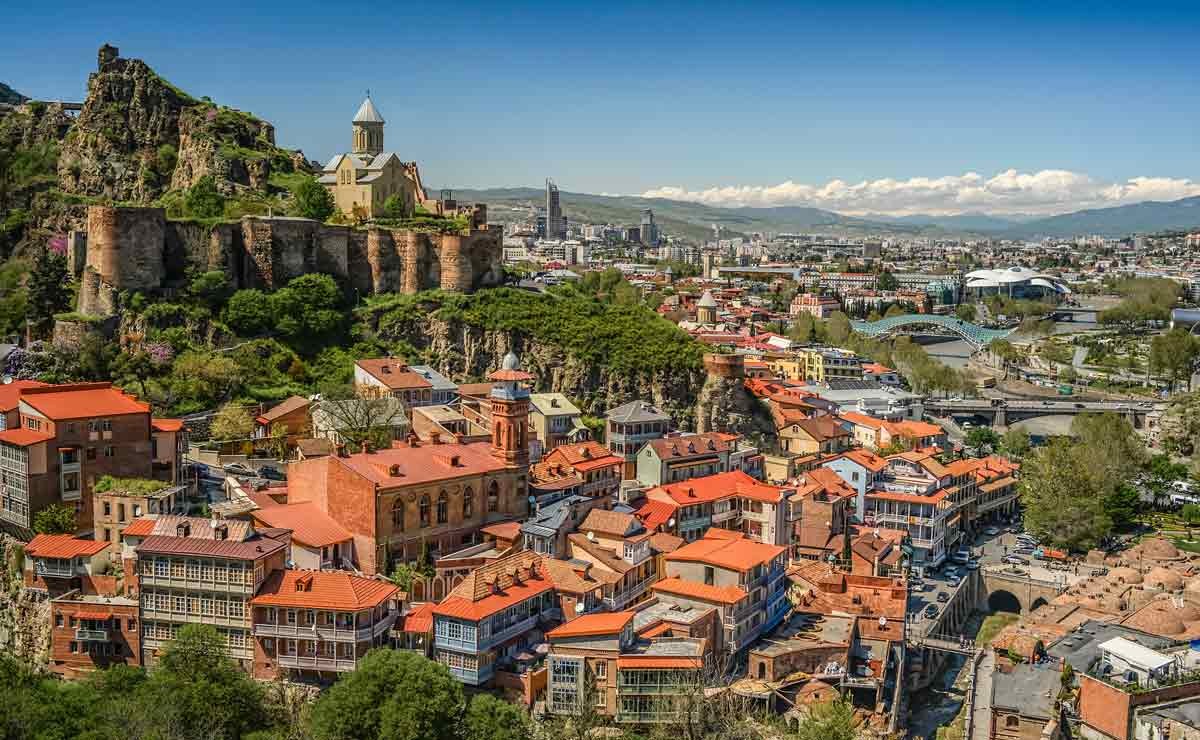 Open Government Partnership (OGP) has published a list of winners for Subnational Government Pilot Program. Tbilisi Municipality City Hall is among 15 winners from 45 submitted applications.
To engage in pilot program a local self-government must have had a population of at least 250,000, it must be sharing OGP principles, have open governance history, is ready to conduct necessary reforms within the OGP with the cooperation of civil society and share obtained experience with other municipalities.
The letter sent to OGP by the Mayor of Tbilisi, Davit Narmania declares readiness and a political will of Tbilisi City Hall to join the partnership. It indicates that the Tbilisi City Hall is especially interested in the projects such as: open database and increasing access to information, transparency of financial/budgetary information, anti-corruption policy and increasing civic participation in decision making processes.

Participating in Subnational Government Pilot Program means that the OGP team will support the Tbilisi City Hall to develop and implement the OGP Action Plan. The Action Plan must be co-created with the Civil Society Organizations and based on the public consultations. It is vital that the Action Plan is developed around 4 principal challenges of OGP:
1. Ensuring openness and transparency of governance;
2. Increasing accountability of public officials;
3. Encouraging civic participation in decision-making processes;
4. Innovative and technology based development of public services.

Institute for Development of Freedom of Information (IDFI) is working on OGP related topics on executive and legislative levels. IDFI tries to encourage comprehensive engagement in OGP and the Institute recommended Tbilisi City Hall to participate in Pilot Program as soon as the announcement was made. IDFI also researched how the municipalities of other OGP countries are involved in the initiative.
As a result of the research, IDFI identified best practice of openness, civic participation and e-governance on local self-government level:
1. Participatory budgeting;
2. Creation of e-platforms;
3. Renewing the information on the web-pages of local governments proactively;
4. Publishing documents in easily accessible and editable format;
5. Providing trainings for citizens, senior citizens, youngsters, persons with disabilities for encouraging public participation.

IDFI is ready to cooperate with the Tbilisi City Hall and engage in Action Plan development process.

Moreover, OGP held a webinar on “Introducing OGP’s Subnational Pilot Program”. The Speakers of the conference were: Mark Robinson, representative of World Resources Institute and Nathaniel Heller, representative of Resources Development Institute.
The speakers of the webinar noted that Subnational Pilot Program winners clearly expressed why they want to join the partnership and what specific goals they want to achieve.
It was claimed that with increased urbanization, the need for effective local government has become greater, thus, strengthening open government at the local level can directly improve citizens’ lives as many crucial public services are administered locally. Moreover, increased transparency and active community engagement in policy deliberation and decision-making can enhance the accountability of local government.
The speakers of the webinar underlined the importance of cooperation during the OGP action plan development process. It is vital that the Tbilisi City Hall develops its action plan with the cooperation of the Civil Society Organizations. Also, Tbilisi City Hall must ensure engagement of civil society in the process through public consultations. The example of Croatia was set at the webinar since the government developed a law requiring consultation and the results are recognized as an integral part of decision making.

Open Governance Partnership is an international initiative established in 2011. The initiative includes 69 member countries and works to promote openness, accountability, civic participation and innovation and technology based development in its member countries. Georgia joined OGP in 2011. Launching a Subnational Government Pilot Program is an effort of OGP to increase its scope to all levels of the government.